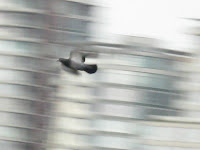 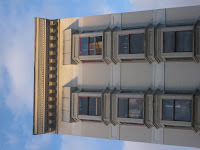 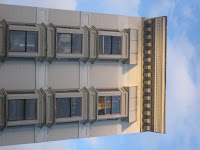 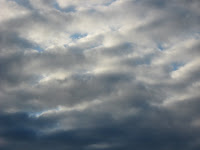 This set of images appeared on my 12th bookmark strip in mid-2008; the subject matter is representative of recent work and interests. The central shots of the Acme Building on East Pender Street at Abbott are separate individuals and not one picture followed by a flipped copy of itself. Fourteen pictures were taken quickly and these two, with only a few seconds between them, were so alike that I felt compelled to turn them on their sides in order to suggest a bird's eye view while in flight. It is a trick, but an honest one.
Posted by Christine Hatfull at 17:28