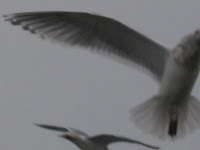 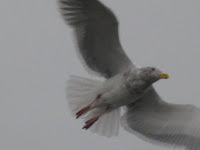 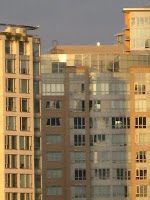 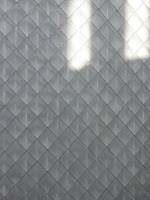 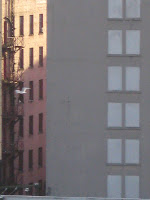 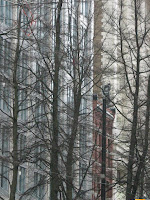 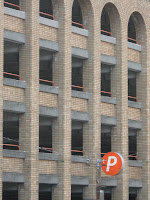 bonis avibus
Literally "under good birds," a phrase indicating
that the omens are favourable for a
contemplated action.*

Surely the Olympic gods will cooperate and Vancouver's Big Party will fail to be known as the wettest, warmest winter games in the history of the games. I thought the WAVE blue colour theme, VANOC announced recently, a good hedge against our temperate rainforest-climate-situation. I am sure that it can, it must, it will, snow or at least be cold. It was cold and snowy for most of last winter and now it is pineapple express time and my cross-country skis are gathering dust in the corner :( let it snow, let it snow, let it snow.

* Amo, Amas, Amat and More How to Use Latin to Your Own Advantage and to the Astonishment of Others, Eugene Ehrlich, 1985.
Posted by Christine Hatfull at 19:44