For One and All 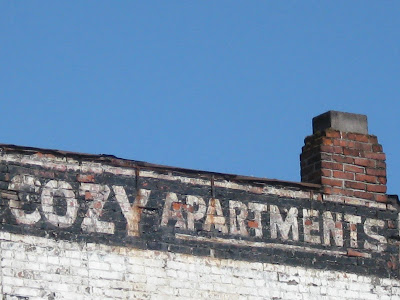 The terms homeless and housing are generally employed interchangeably. Housing, in this context, means shelter, lodging, accommodation while homeless pertains to people who have no home (the place where one lives) and live on the streets. They should not to be confused because one is a structure built by human beings and the other is a human condition.

Contemporary attitudes toward poor people and poverty are affected by a blind spot; poverty is a human construct while poor people are human beings but the two are usually considered one and the same thing. In fact the poor are typically blamed for poverty as if they had sufficient power to make anything of consequence besides a nuisance.

Throwing hotel housing at people who have never had a home of their own, especially during childhood, may result in failure if they do not receive decent shelter and the skills training and support needed to make the transition to home-able. An integrated plan should include a national childcare program to provide young children and their families with education, opportunity, and inclusion; future citizens who live in homes.

A further indignity is borne by poor folk who routinely pay a higher price for falsely claimed market rates per slum conditions, poor access, and fear of eviction without remedy. Personal experience knows that cozy apartments are impossible to make out of rodent and bug infested housing.

Everybody wants a home especially those who do not have one of their own.
Posted by Christine Hatfull at 13:06